Just started to learn indoor golf, it is more difficult to grasp the direction and distance of the ball, so it will be difficult to play the right ball, so we need to understand the principle of the ball under the ball. For a ball to be played, we can describe the flight of the ball in length, width and height. The length is the distance of the ball's flying home; the width is the range of the direction; the height is the distance from the trajectory to the ground. In particular, four entries can be used to describe the flight of the ball: distance, direction, trajectory, bending degrees, respectively, as follows:

Refers to the length of the position of the ball point to the ball, which is the sum of the distance between the air flight distance and the surface of the ground.

Because the running route of the rod head and the direction of the ball is not consistent with the ball, the ball can be rotated in accordance with the principle of aerodynamics. E.g. right rotation will produce bends to the right of the pitches, said the right curve slice; left the ball will bend to the left of the line, known as the left curve hook. Since the ball when the rod head down to produce a reverse rotation of the ball, so seek to stay in the air field, fly far. 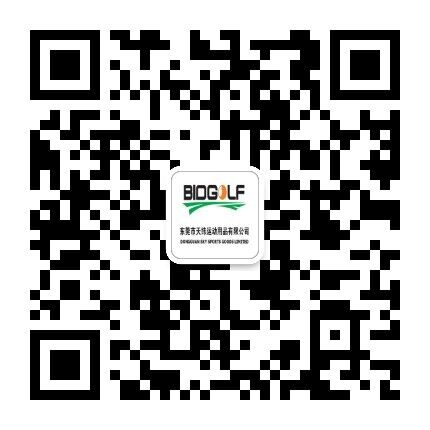